Following the language development up to a native level

Following the language development up to a native level 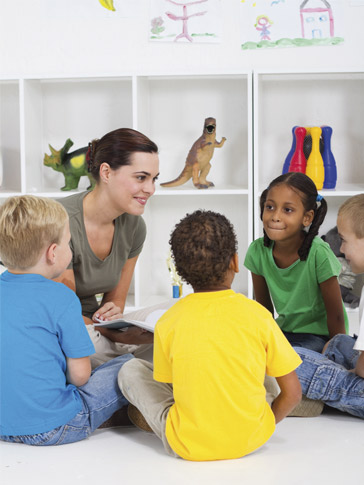 Students who have English as their mother tongue along with those who have acquired an equivalent level of English in time benefit from specific English classes, based on the British National Curriculum (on the Caluire campus).

16Jan Workshops at the Lycée: fight against gender-based harassment As part of an action plan at the Lycée on the subject of gender diversity,… Learn more
See all the news
Admissions Portal Online Office Alumni
Open Day Nursery School/Highschool Caluire - Saturday, January 28, 2023 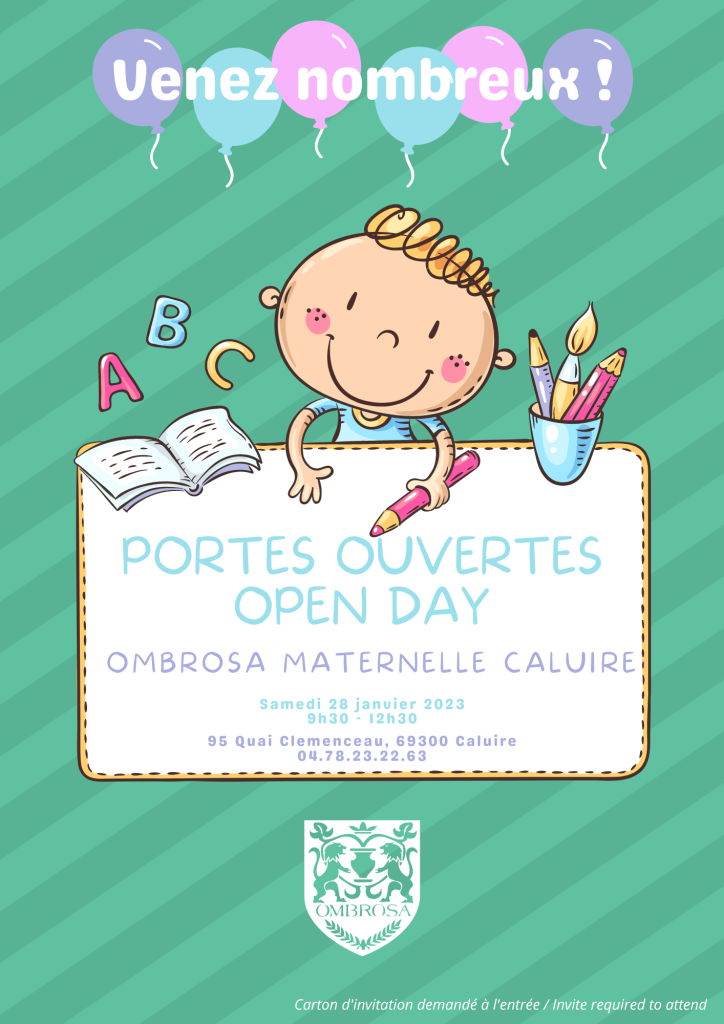