A genuine experience, relationships to learn and grow

A genuine experience, relationships to learn and grow 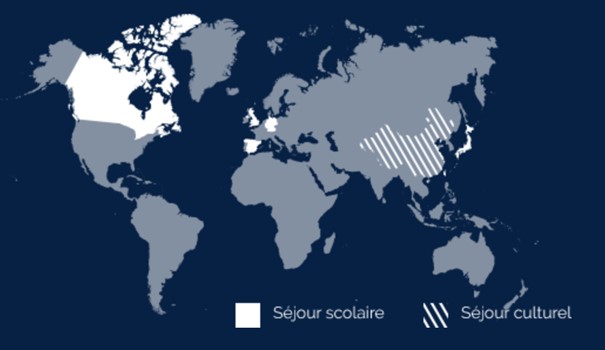 Throughout their schooling at Ombrosa, students have the opportunity to leave for several weeks to discover schooling in the countries of the languages they study.

They are welcomed in one of the 170 schools who maintain a partnership with Ombrosa (in the UK, Canada, Japan, Spain). Each voluntary student is then completely immersed into the daily life of his pen friend, his class, and his family (except for CE1 and CE2 students).

Here are the opportunities for abroad schooling:

Adjustments can allow the school to adapt this course individually, and to offer specific opportunities.

In order to benefit from the organisation of these schooling periods abroad, students must show a positive, voluntary and responsible attitude. 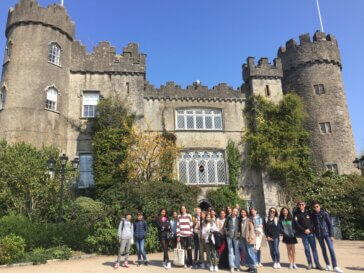 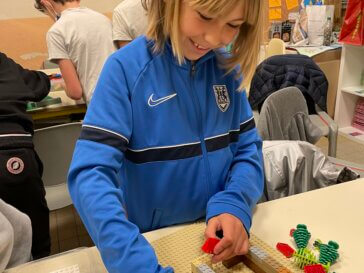 12May LEGO project CM1 In connection with our Geography and English units on renewable resources and eco-homes, our CM1… Learn more
See all the news
Admissions Portal Online Office Alumni