Artistical and musical meeting: the voyage of Dom and Mister Cello 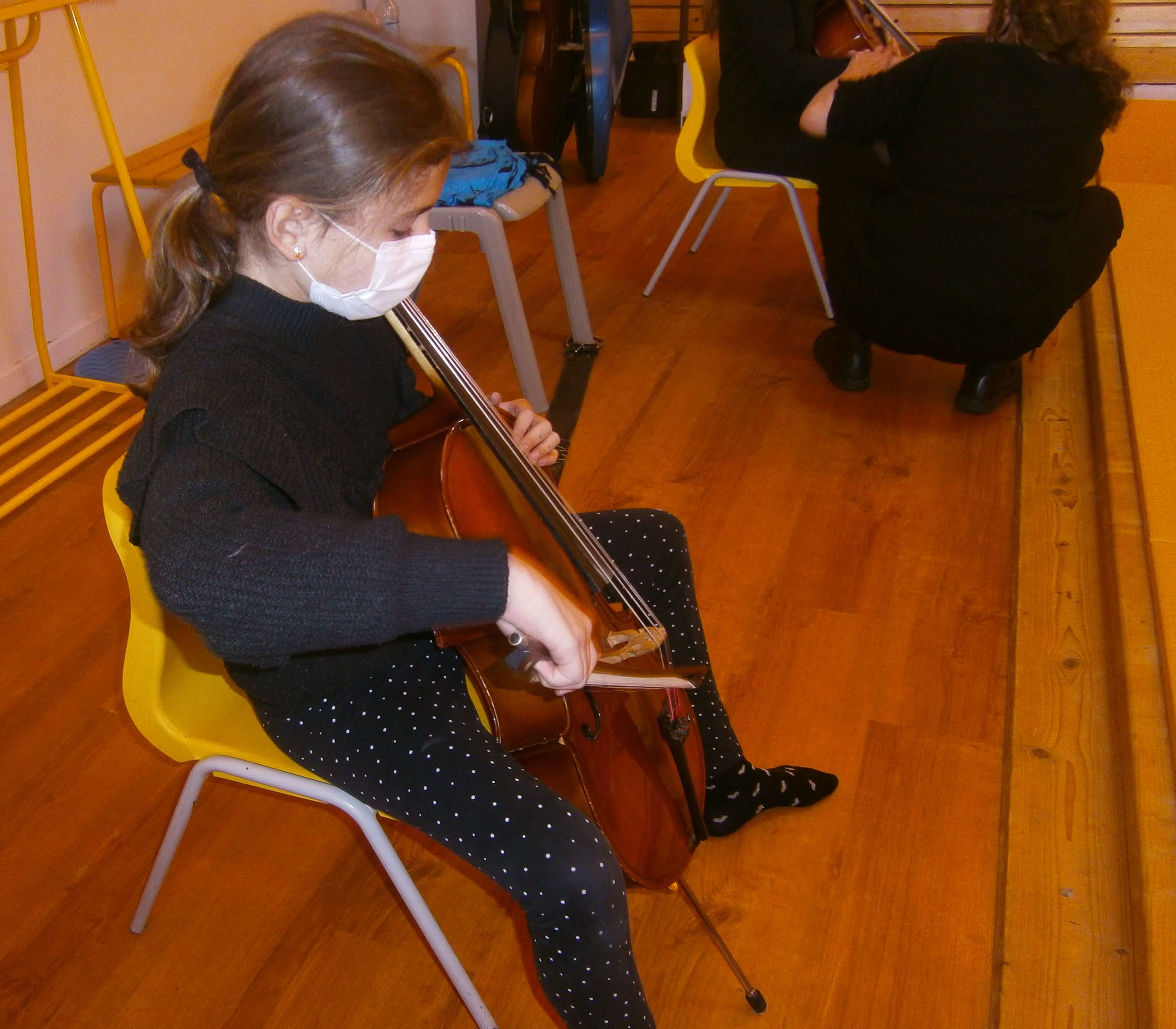 On May 10th and 11th, unusual and surprising sounds were heard coming from the DOJO room!

Indeed, as part of the music classes and of the lesson about instruments of the orchestra, all students of CE1 (G2/Y3) and CM1 (G4/Y5) met Dom (Domininque Brunier, cellist) and her inseparable partner, Mister Cello. A very interesting dialogue started between the children and the artist.

After a presentation of the cello and the discovery of the auditive and melodic range of the instrument, children embarked with “Dom and Mister Cello” on a musical trip made out of the sounds they were discovering: the boat, the birds, the wind, the sea, the whales, nursery rhymes, songs, pieces of music from all around the world, and sometimes even melodies from musical work studied in class.

At the end of the joyful and melodious voyage, all children had the opportunity to play the cello and experiment the musical gesture of the cellist on an instrument adapted to their size, under the competent advice of both Dom and the music teacher.

Filled with enthusiasm after that musical discovery, children said goodbye to Dom and Mister Cello with stars in their eyes. 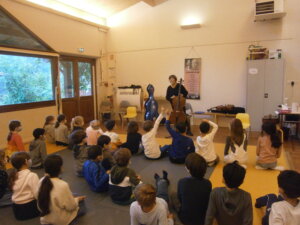 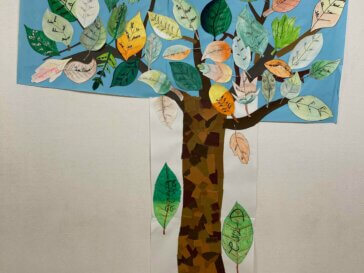 04Jun Uniday CM2 On the occasion of Uniday, students of CM2 (G5/Y6) built a tree on which each… Learn more 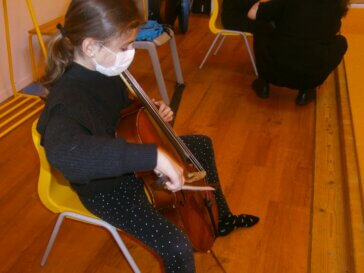 01Jun Artistical and musical meeting: the voyage of Dom and Mister Cello On May 10th and 11th, unusual and surprising sounds were heard coming from the DOJO… Learn more
See all the news
Admissions Portal Online Office Alumni