The stays in immersion in the UK have started again! 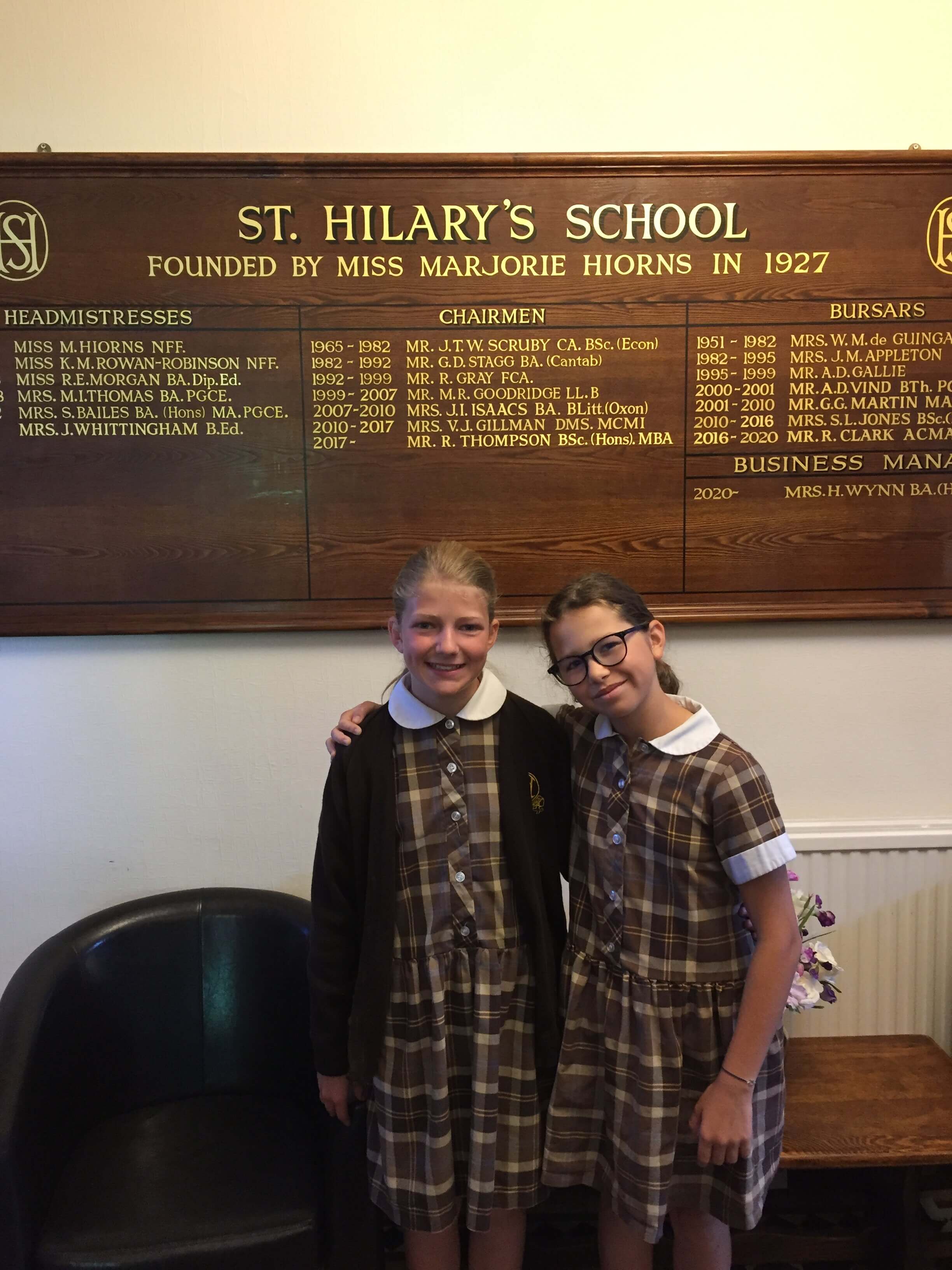 It is with great pleasure that our stays in immersion in the UK have progressively started again this school year.

A first group of 5 pupils in Year 6 and Year 7 (CM2 and 6e) went between 24th April until 6th May. Each pupil was hosted by his/her British family and followed the lessons in his/her British exchange’s school. This first stay was a real success and some families are already trying to organise a return trip for the British pupils to come to France. 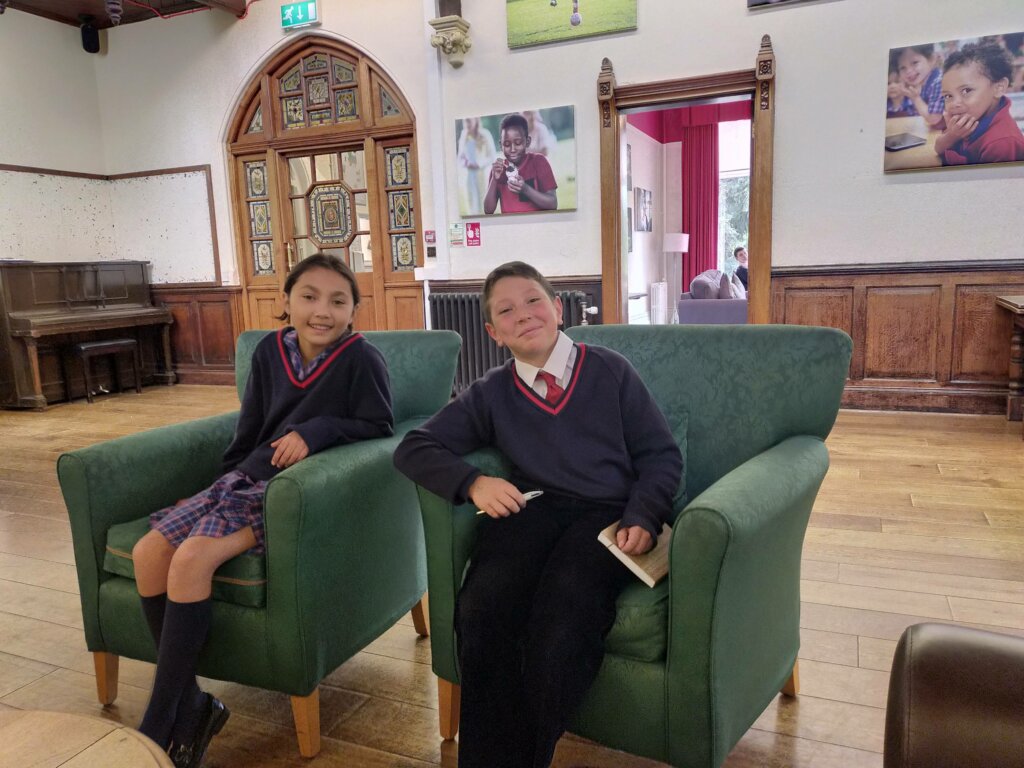 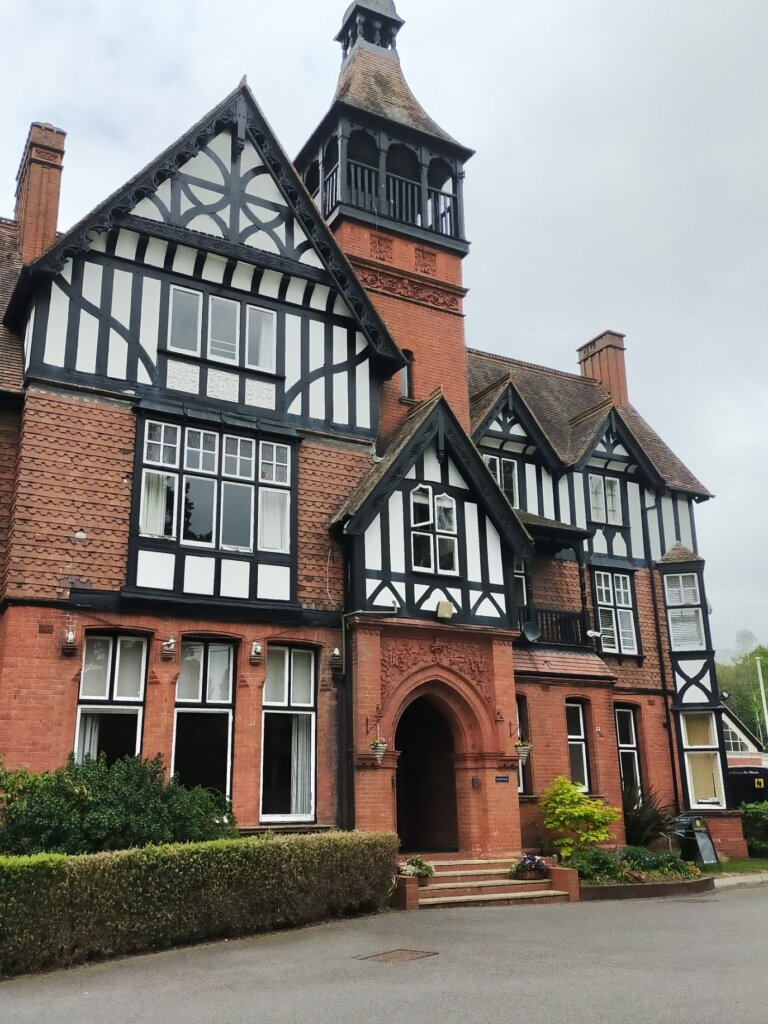 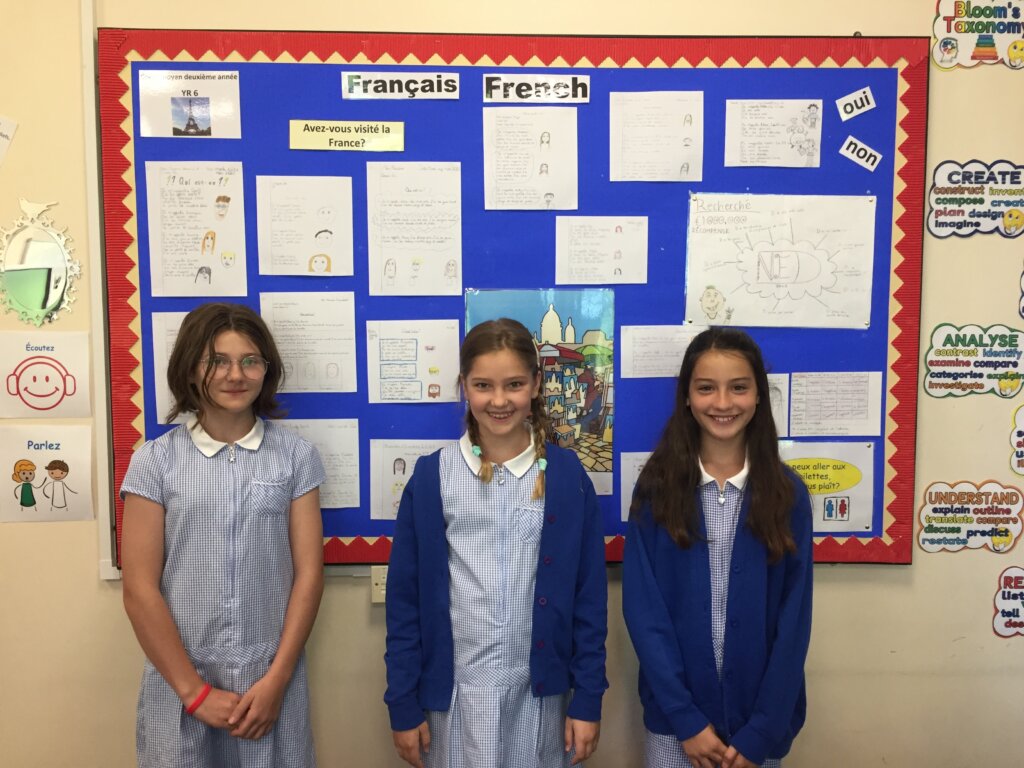 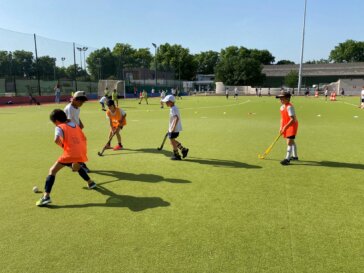 23Jun CE2 Hockey Tournament The CE2’s participated in a hockey tournament organized by FCL Hockey in Caluire. It was… Learn more 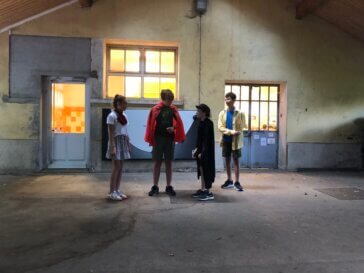 22Jun The Miser of Molière played by the 5ème C On Wednesday, June 22nd, the CE1 D class saw a theatrical performance. They enjoyed The… Learn more
See all the news
Admissions Portal Online Office Alumni